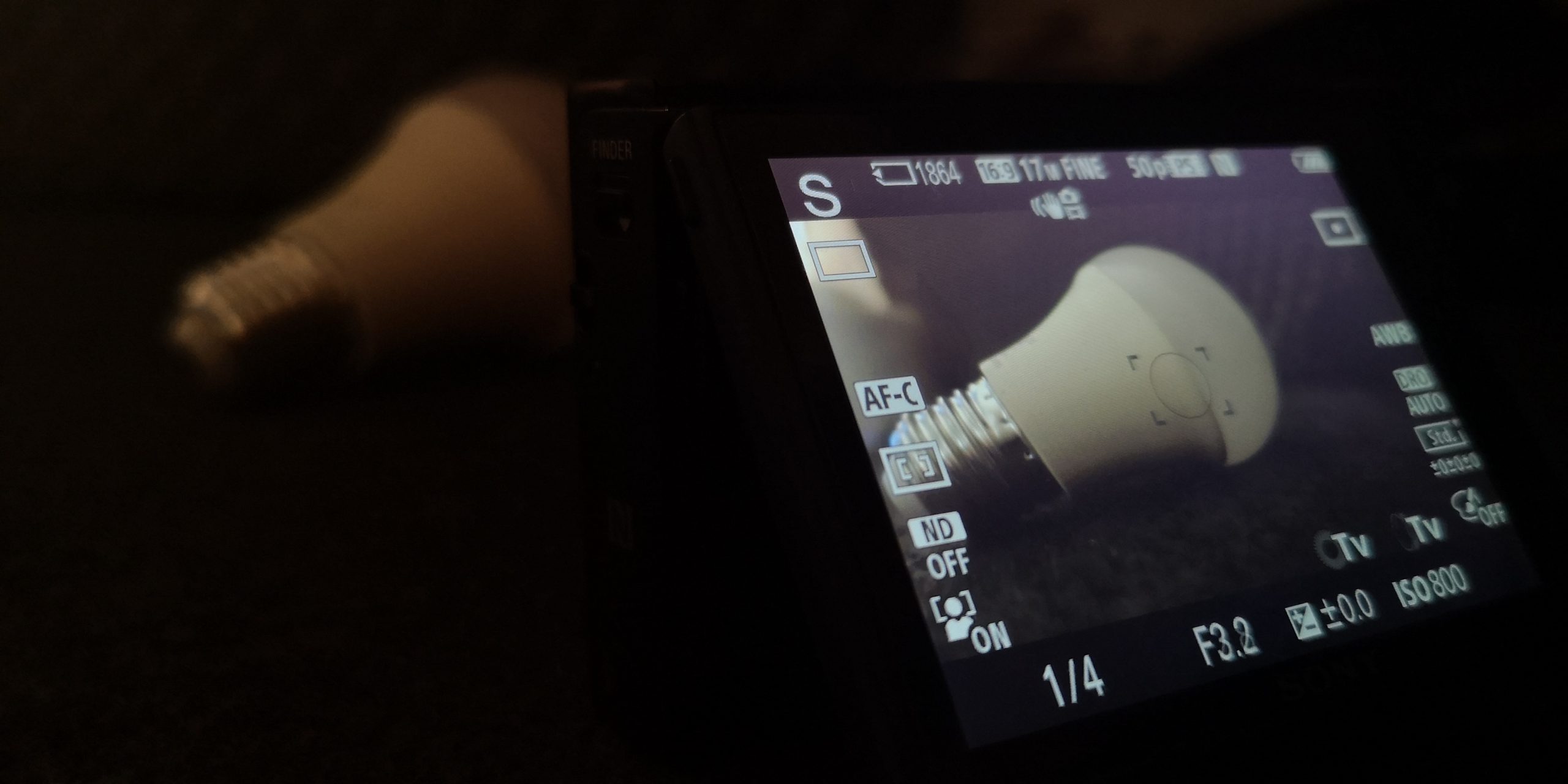 What is shutter speed and how it affects video

How does shutter speed affect image quality and other image parameters?

In today’s post we will deal with the shutter speed also known as the exposure time of the photosensitive matrix
This term applies to both analog and digital photography – including video filming.
Exposure time is the shutter speed – time to expose a single photo or single frame of movie .

What is the shutter speed?

In a situation when the camera does not take a picture and the camera does not film, the shutter closes the access of light from the world to the inside of the camera or camera, otherwise the film would be exposed. A photosensitive film would become useless. In the case of digital matrices there is no such problem, but leaving the matrix in contact with the outside world will expose it to dirt and shorten the life time.

Pressing the shutter button opens it momentarily – just to take the picture and then it closes – remaining in the dark.
When we are dealing with a film – every second, 24 to 60 frames per second are taken, which is really individual photos later joining the film using software built into a digital camera or camcorder.

Thus, the length of time for which the light passing through the lens reaches the photosensitive material – analog or digital – the shutter speed is also known as the exposure time.

Does the shutter exist in digital photography and video cameras?

Basically Yes. Both in digital photography and video filming it is exactly the same parameter as in the case of analog film exposure.

The difference in construction is that the photosensitive material known from analog photography is replaced by a CMOS sensor or other type of electronic photo sensor with appropriate ISO sensitivity.

In what units do we express the shutter speed?

As we have already said, the most important parameter when analyzing the process of opening and closing the shutter is time. So it is not revealing that the unit of time is a second.
As for the order of magnitude of this time, it varies quite a bit – depending on the type of photography, movement of objects through the lens and of course lighting conditions.
The shutter can be expressed in fractional parts of a second, e.g. 1/2000 – means that in theory we could expose up to 2000 photos in one second – which is a very short time. On the other hand, there are projects where the shutter opens for a few seconds or even minutes – even in the case of astrophotography.

In the case of photography in poor lighting conditions where the light is still lacking, we must increase the exposure time so that our image is visible.

For example, in the case of natural daylight, the exposure times are usually expressed in fractional seconds, e.g. 1/20 1.50 1/40 seconds – which is a standard in the most common conditions.

However, in difficult lighting conditions, i.e. photographing objects at night, the exposure time can be extended to up to several dozen seconds and in relative cases up to minutes.
It should also be remembered that the long exposure time requires accurate stabilization of the camera, we are not able to take a sharp photo. In the case of large exposure times in the photo or video we will see characteristic streaks, the so-called ghost effect.
If we photograph or film fast-moving objects, e.g. all kinds of dynamic sports, both motorsport and team games – the shutter speeds must be as low as possible.
however, too short exposure time results in dark and / or poorly visible pictures.
As it happens in photography – we have other ways to cope with the lack of light at a constant shutter speed.

How to increase the brightness of a photo or video with a fixed shutter speed parameter.

As it happens in photography – setting parameters is a system of connected vessels and the end result is a kind of compromise of these settings.
If we can no longer increase the shutter speed, e.g. due to the movement of the photographed object – we can change other parameters of the photographed object.
The first way is to increase the material’s (sensor) sensitivity, i.e. ISO.
The second way is to increase aperture.
We will discuss the pros and cons of modifying the above parameters in the next article.

What is the sensor size of the camera?